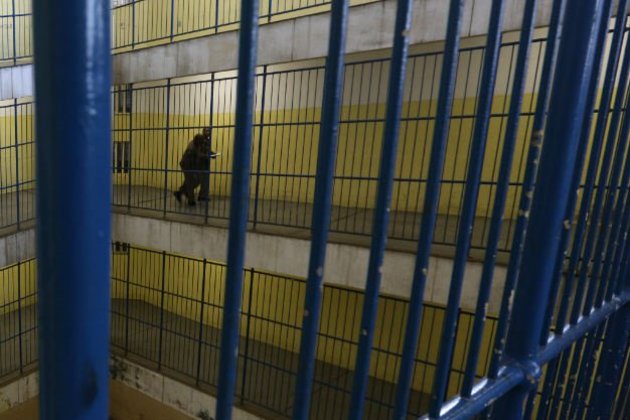 Clashes at a jail in western Venezuela killed at least 25 inmates and wounded 20 police on Friday, an NGO that defends prisoner rights said.

The clashes broke out when police special forces (FAES) attempted to rescue visitors who had been taken hostage on Thursday by the "pran" - the leader of the inmates - at the police station jail in Acarigua.

"This morning (authorities) sent the FAES and there was a clash. The detainees had weapons, they shot at the police. Apparently they also detonated two grenades," Carlos Nieto, director of the Una Ventana a la Libertad NGO, told AFP.

The inmates' leader, Wilfredo Ramos, was one of those killed, according to an internal police report.

The report, quoted by the NGO, said several officers were wounded by "shrapnel and explosives".

"In total there are 25 dead detainees and about 20 wounded police," said Nieto, who originally gave figures of 23 and 14 for the dead and wounded.

The prisons ministry did not comment on the incident, saying police station jails are not under its control.

A video shared on social media shows an inmate - believed to be Ramos - with his face partly covered while brandishing a pistol and what appears to be grenades, and threatening two women.

"It's our lives (on the line) and those of the visitors here," he says, as a woman pleads for help, while warning the police to stay out because "I'm prepared to die".

Nieto said the inmates were demanding "food and to be transferred to prisons", and had denounced police "abuses".

No information was given about the fate of the hostages.

Violence is a problem in such detention facilities, where inmates are supposed to be held for a maximum of 48 hours, Una Ventana a la Libertad said.

The Acarigua jail has a capacity for 60 inmates but was holding 500, according to the police report.

These provisional detention centers "are not suitable to hold inmates for more than 48 hours", said Nieto.

He said the prison system as a whole is "chaotic" and blamed the prisons ministry for "not fulfilling its functions".

Venezuela has one of the worst records for prison violence in the region.

In March 2018, 68 inmates died in a fire at a police jail in the northern city of Valencia.

And in August 2017, a riot at a facility in the southern Amazonas state left 37 prisoners dead.

More than 400 people are believed to have been murdered in Venezuelan jails since 2011, while human rights organisations also say they face a lack of food and medicines - like much of the country - while the facilities are beset by corruption.

"For how long are Venezuelan prisoners in the state's hands going to die?" said Humberto Prado, director of the Venezuelan Prisoners Observatory NGO, who branded Friday's events a "massacre". 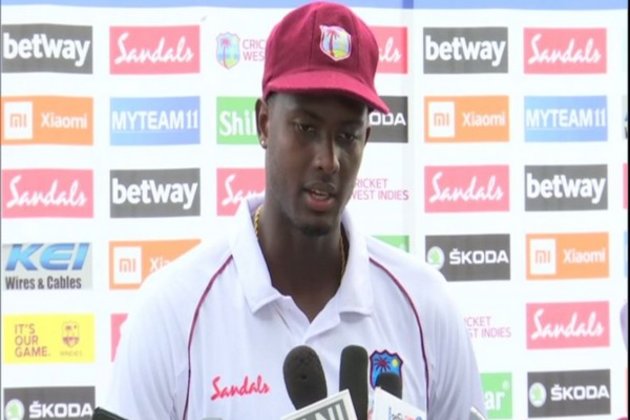 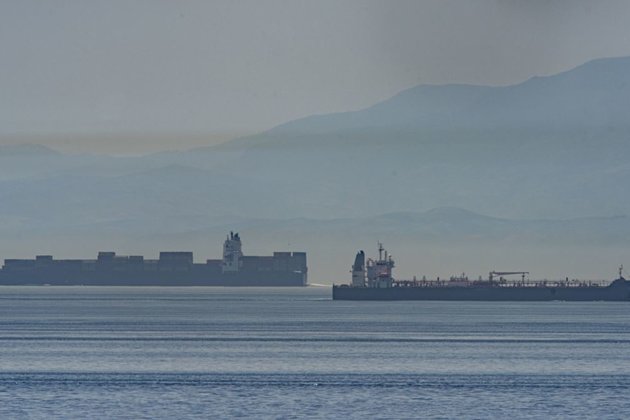 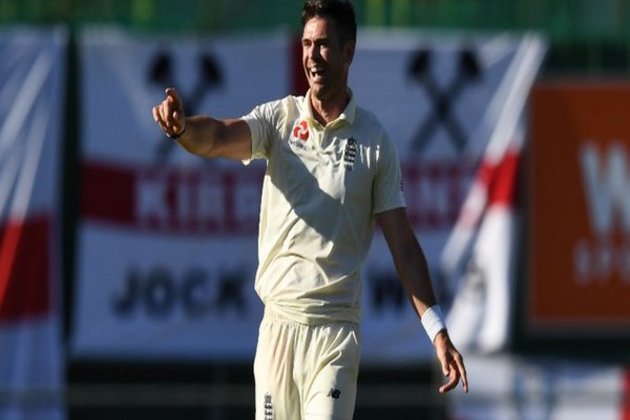 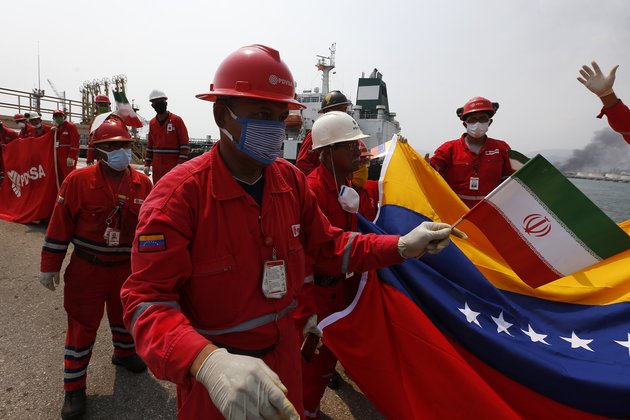