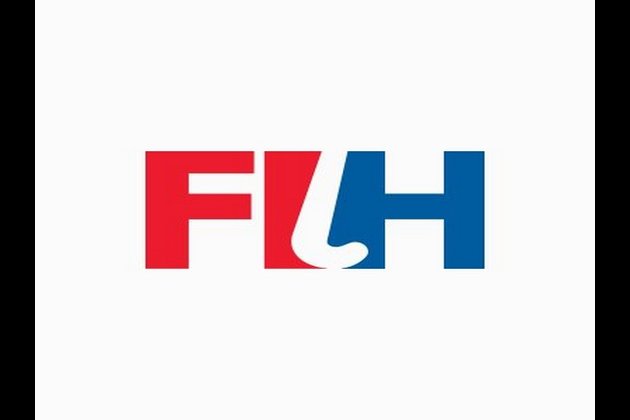 In accordance with the agreed guidelines and processes of FIH, all appointed officials come from the FIH Pro League panels as these are the top-rated officials.

While performance was the primary selection criteria, the officials' committee also looked, as a secondary consideration, at the geographic spread of the officials to ensure that all continents are represented.

As a further demonstration of FIH's "Equally Amazing" policy, the technical officials will work across both genders' matches. While on-field umpires will be the same gender as the match, video umpires may be of the other gender as has been successfully implemented during the FIH Pro League this year. 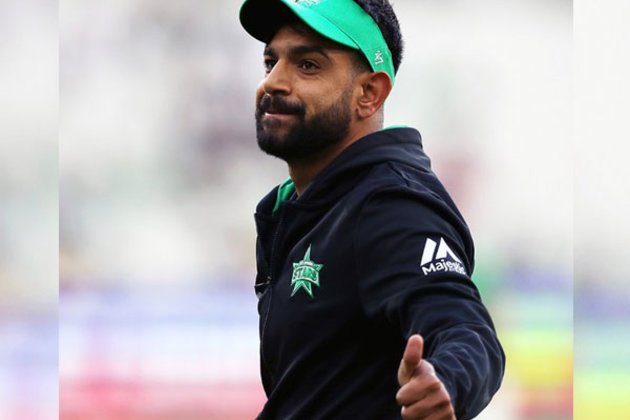 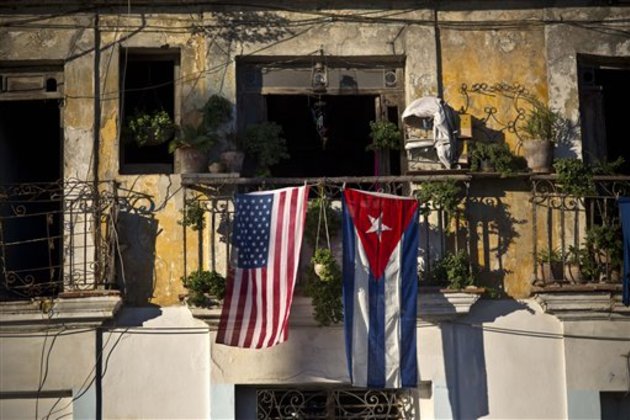 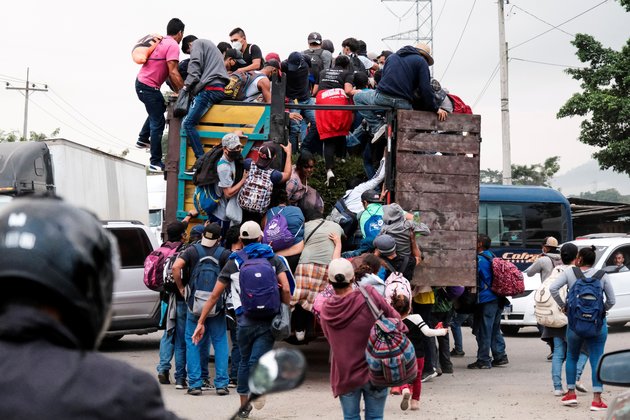 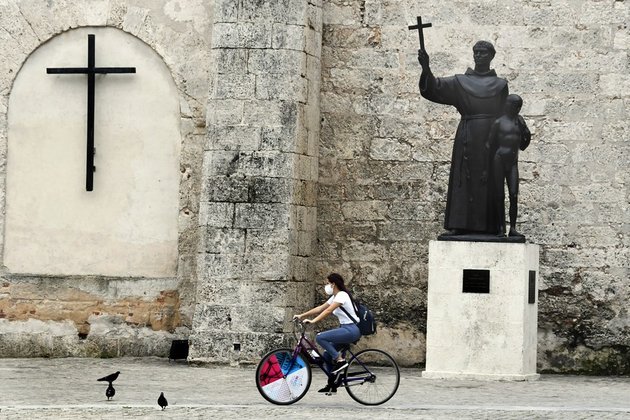