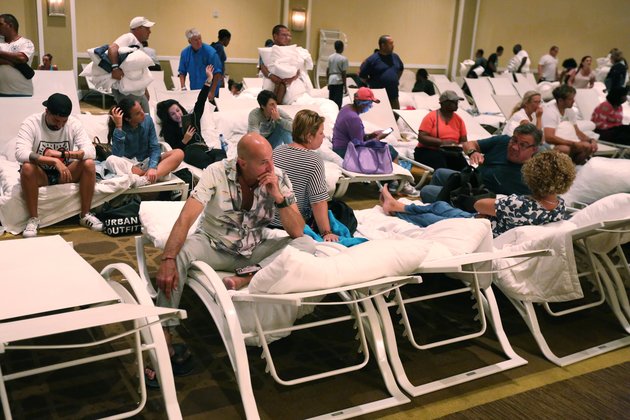 Hotels are more than a place to stay while on vacation. They are also critical for destination disaster relief and recovery.

When major hurricanes strike, relief organizations like FEMA and the Red Cross are usually seen at the heart of the disaster response. Less publicized are the essential roles hotels play in aiding and supporting the efforts of first responders and residents.

We saw this earlier this month when hotels in the Bahamas offered shelter to families after Hurricane Dorian devastated the islands. They also gave millions of dollars to aid the recovery, offered food to survivors and encouraged guests to donate clothing and other supplies.

To better understand their role in relief efforts, my colleagues Jennifer L. Schneider, Muhammet Kesgin and Sarah Dobie and I interviewed over 40 hotel general managers in Florida and collected online survey data on 156 more to study what they did during and after Hurricane Irma struck two years ago.

We were impressed by the range of roles hotels said they take on in a disaster.

Preparing for the storm

Hotels located in the vicinity of a hurricane are in a unique position to help, because unlike other first responders, they are already physically there with large and fortified buildings.

"There is no way FEMA could set up temporary housing as fast as hotels in providing immediate places for people to stay in impacted areas," one general manager told us.

Hotels mitigate the potential of being closed by signing advance contracts for diesel fuel to run generators in case electricity is lost. They also line-up contractors ahead of time to repair any damage that might occur.

One manager even reported taking out US$5,000 in cash just before the storm arrived to make sure she was able to buy groceries for local residents in need, since the lack of electricity was forcing stores to accept cash only.

During Hurricane Irma, residents and visitors were forced to evacuate certain parts of the state and sought shelter from the storm wherever they could, including at hotels, some of which are resilient to Category 5 hurricanes.

How much a hotel can help with disaster response can depend on how severely its own infrastructure is damaged. But even when there is damage and no electricity, hoteliers reported that lodging was the key resource they were able to provide victims of Irma, whether they were local residents who fled homes or insurance adjusters and response teams trying to get things back up and running.

Managers told us they offered discounted room rates for people trying to get out of the way of the oncoming storm and waived their usual pet policies to help those fleeing the hurricane with animals.

Some managers said their hotels transformed from four-star resorts to simple shelters where first responders or power repair workers could find a safe and free place to sleep. One manager reported setting up dozens of cots in a ballroom for a National Guard command post.

Hotel employees who felt unsafe in their homes were allowed to ride out the storm with their families for free. And in some cases, they provided housing for months after the storm.

Beyond lodging, in some cases hotels sent out engineers to inspect employee homes to determine whether they were habitable while they waited for official inspections.

Whether in Florida or the Bahamas, hotels serve as critical hubs for disaster relief and recovery. As such, policymakers should be aware of their dual role as both private sector business and community resource.

Chinese health officials said Sunday that the number of new cases of the coronavirus has slowed for the third consecutive ...

TEHRAN, Iran - Iran on Saturday threw down the gauntlet to the United States, demanding it provide proof to its ...

DUBAI, UAE - The 25th Gulfood, which is considered one of the largest food exhibitions in the world has started ...

UNNAO, Uttar Pradesh, India - At least seven people were on Sunday burned to death after a truck and van ...

Many casualties after fire sweeps through Haitian home for orphans 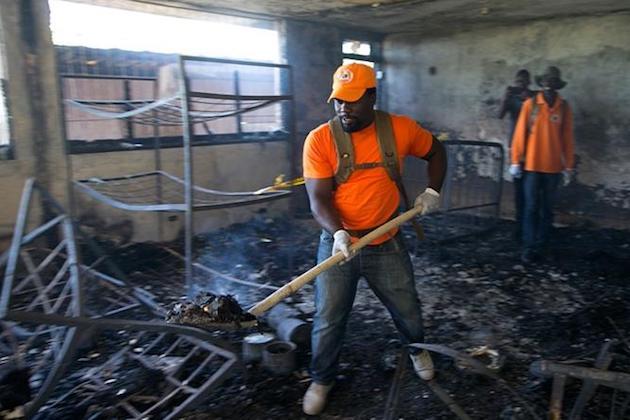 PORT-AU-PRINCE, Haiti - A fire has swept through an orphanage located on the southern outskirts of the Haitian capital Port-au-Prince ... 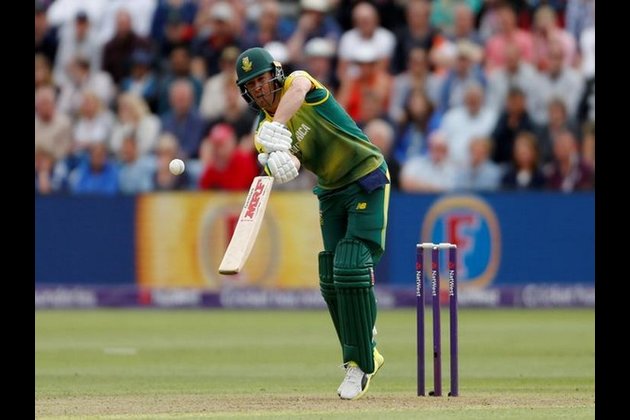 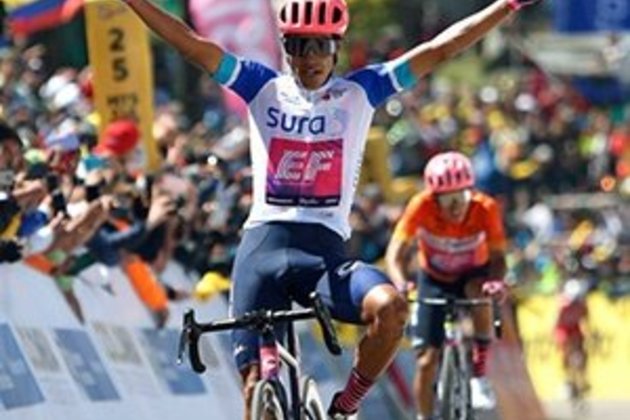 Bogota - Sergio Higuita and his EF Education First team held off the challenge of Egan Bernal on Sunday and ... 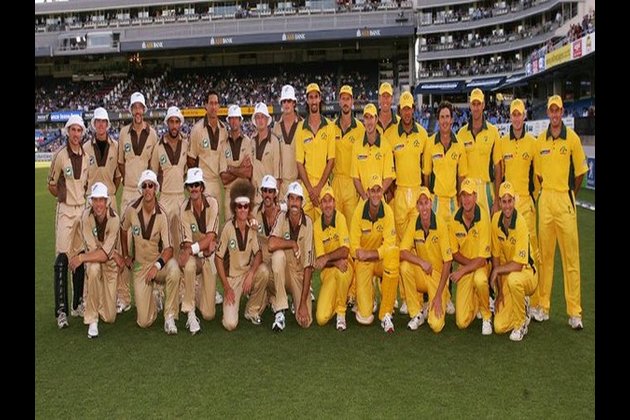 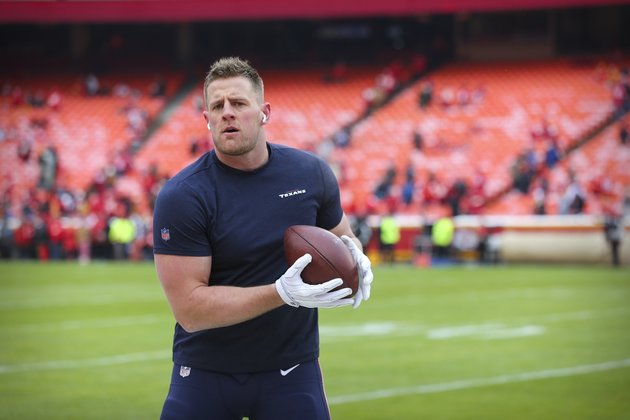 J.J. Watt has tied the knot. The Houston Texans defensive end married Kealia Ohai, a midfielder for the Chicago Red ... 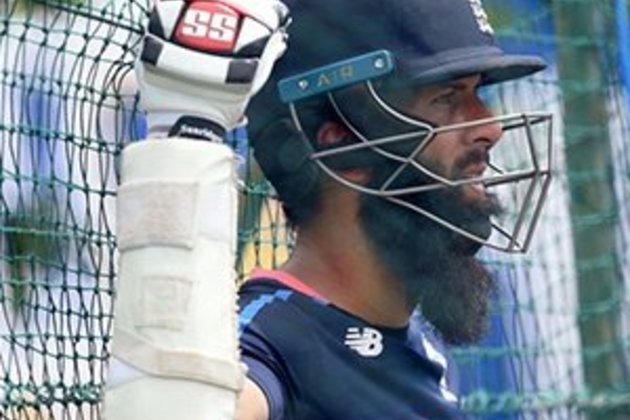 Cape Town - Moeen Ali has set his sights on a Test return this summer, revealing the reason he made ...