Latin America and Caribbean region deadliest for journalists in 2019 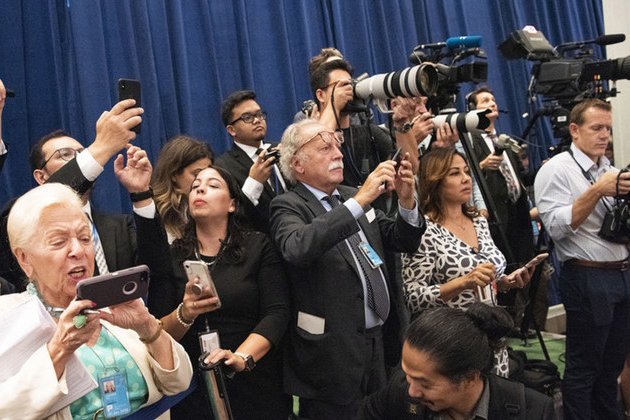 The figures come from the Observatory of Killed Journalists database, which is maintained by the UN Educational, Scientific and Cultural Organization (UNESCO). It shows that, over the last decade, 894 journalists were murdered, an average of almost 90 per year: journalist killings in 2019 dropped by almost half compared to 2018 (from 99 to 56), but members of the press still face extreme risks, in all regions of the world.

The UNESCO data shows that targeting local affairs, such as politics, corruption and crime, is more dangerous for journalists than covering war zones. Last year, almost two-thirds of cases occurred in countries not experiencing armed conflict, and the vast majority involved reporters covering their local patch.

In November 2019, on the International Day to End Impunity Against Journalists, UNESCO launched a campaign, #KeepTruthAlive, to draw attention to the dangers faced by journalists close to their homes, highlighting the fact that 93 per cent of those killed worked locally. The campaign featured an interactive map, providing a vivid demonstration of the scale and breadth of the dangers faced by journalists worldwide.

In a statement released on Monday, UNESCO declared that attacks on journalists are an attempt to silence critical voices and restrict public access to information.

Aside from the risk of murder, journalists increasingly experience verbal and physical attacks in connection with their work. Over recent years, there has been a marked rise in imprisonment, kidnapping and physical violence, amid widespread rhetoric hostile to the media and journalists.

Women in the media are particular targets, says UNESCO: they are often targets of online harassment, and face threats of gender-based violence.

UNESCO is committed to improving the safety of journalists worldwide and ensure that crimes against them do not go unpunished.

A report published by the agency in November 2019 showed that only 10 per cent of attacks are prosecuted, and less than one in eight cases recorded by UNESCO since 2006 have been resolved.

93 ℉
Showers in the Vicinity in Picaro

Frantic efforts to rescue whales trapped on sandbars off Australia

PanARMENIAN.Net - Rescuers were scrambling on Tuesday, September 22 to save 270 whales stranded off the coast of the Australian ...

CAMBRIDGE, UK - Scientists at the Massachusetts Institute of Technology (MIT), along with others, have discovered an Earth-sized "Pi Planet" ...

U.S. goes it alone on Iran sanctions, setting stage for showdown at UN

Activism in the U.S. Presidential Election by senior military personnel, retired and serving, has reached an unprecedented level. Alan Austin ... 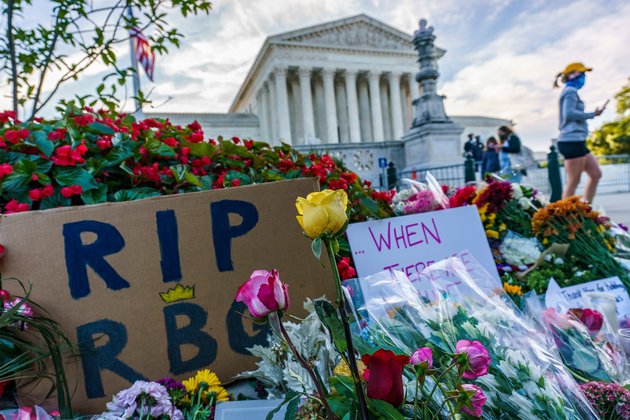 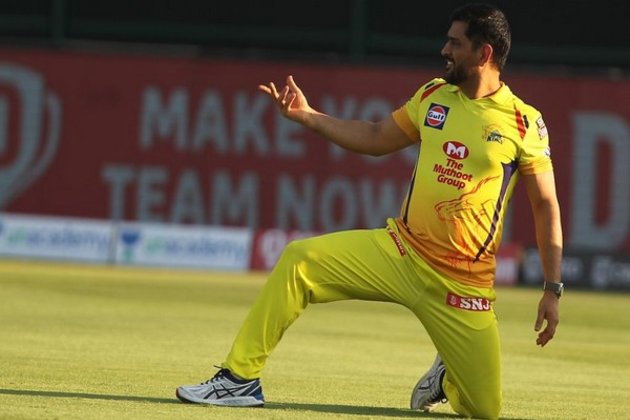 New Delhi [India], September 22 (ANI): Indian cricketers did not have a hit in the middle for six months, but ... 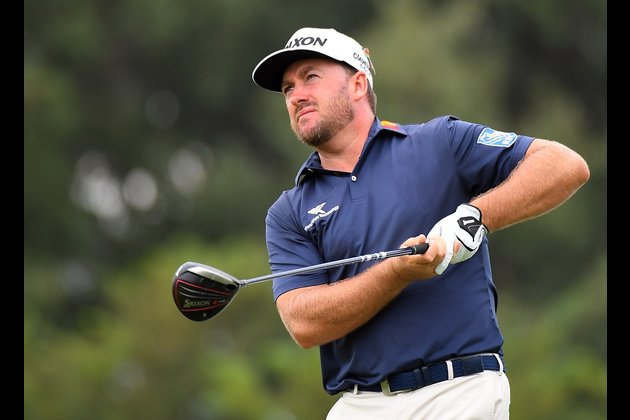 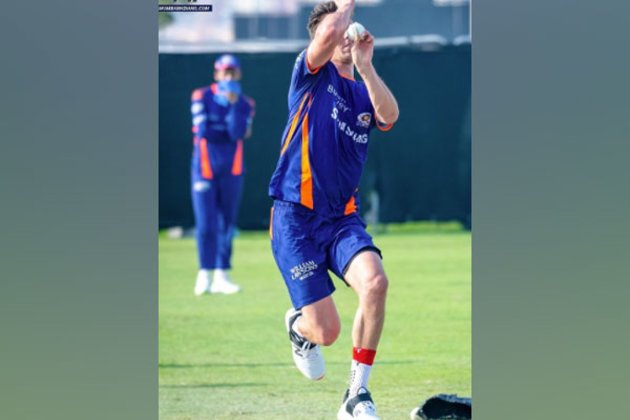 Abu Dhabi [UAE], September 22 (ANI): Mumbai Indians pacer Trent Boult has said that he is looking forward to the ...

Bahamian, US Police Seize More than $3 Million in Marijuana 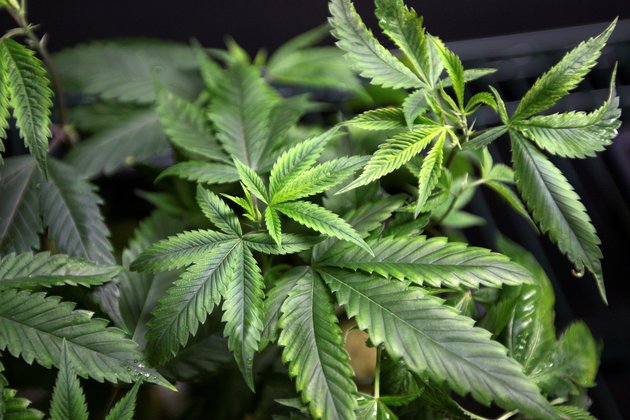 News reports in the Bahamas say local police and U.S. law enforcement agents have seized more than $3 million worth ...

Amazing to be back out there: Tammy Beaumont 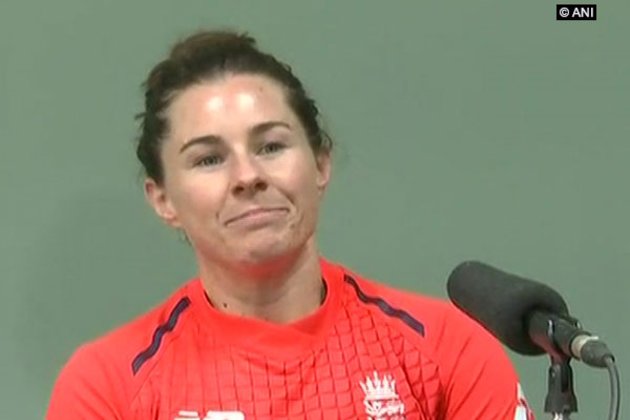