TEHRAN (Tasnim) - Sen. Bernie Sanders (I-Vt.) posted a decisive victory in the Nevada caucuses Saturday, cementing his status as the front-runner for the U.S. Democratic presidential nomination by turning out a diverse coalition of voters.

Early returns showed Sanders dominating among young people and Latinos, who make up nearly one-third of the electorate in Nevada. The Vermont senator also won several downtown Las Vegas caucus sites, underscoring his strong support among the labor union rank and file who are a powerful force in Nevada politics.

"In Nevada we've just put together a multigenerational, multiracial coalition, which is going to not only win in Nevada, it's going to sweep this country," Sanders said to an enthusiastic crowd of supporters at a rally in San Antonio, The Hill reported.

Sanders will now move past Buttigieg and take his first delegates lead of the year on Saturday.

His victory in Nevada on Saturday showcased his support from the racial minorities that will play a huge role in determining the outcome of the nominating fight.

While Iowa and New Hampshire are more than 90 percent white, Nevada is 30 percent Latino and 10 percent black. The Silver State also has the US' fastest growing Asian American population.

Sanders struggled to win over voters of color in the 2016 Democratic primary, which ultimately led to his defeat against Hillary Clinton.

But this time around, polls show Sanders has built strong support from Latino voters. An Univision survey released last week found Sanders at 33 percent support among Hispanics, ahead of former Vice President Joe Biden, who was at 22 percent.

And while Biden has been buoyed in the race by his support from African American voters, who make up more than half of the Democratic electorate in South Carolina, new polls find Sanders making big gains in the state, narrowing the former vice president's lead.

The latest NBC News-Wall Street Journal poll found Sanders and Biden in a statistical tie among black voters, with no one else running close.

Sanders led rivals by double-digits in Nevada heading into the caucuses, although the state is notoriously difficult to poll. Turnout was high, with more than 75,000 participating in early caucuses, nearly matching the entire turnout for 2016, when Clinton took 20 delegates to Sanders's 15.

The Vermont senator did not campaign much Nevada in the week leading up to the caucuses, although about 2,000 people attended his Friday night rally in North Las Vegas at an outdoor amphitheater.

Sanders chose instead to begin campaigning vigorously in the Super Tuesday states that will vote on March 3, when about one-third of all delegates will be allocated.

Texas and California are the biggest delegate prizes on Super Tuesday. Sanders campaigned in California on Friday and he spent Saturday in Texas, where he'll hold three rallies over the next 24 hours.

Polls find Sanders leading in both California and Texas, and the progressive senator could build on those leads in the coming days, following his momentum in the early states to vote so far.

The Buttigieg campaign and advisers to former New York City Mayor Mike Bloomberg are warning that if the party does not coalesce around an alternative to Sanders before March 3, he could build an "insurmountable" delegates lead.

In his Las Vegas concession speech, Buttigieg warned that Sanders would be a general election disaster and could cost the party down-ballot seats.

"Sen. Sanders believes in an inflexible, ideological revolution that leaves out most Democrats, not to mention most Americans," Buttigieg said.

And he warned that Sanders had fomented a divisive movement that would turn away potential new voters.

"Sen. Sanders's revolution has the tenor of combat, division and polarization, a vision where whoever wins the day, nothing will change the toxic tone of our politics," he said.

But Sanders's critics have been making that case for some time and it hasn't slowed him yet.

And the divided field of eight candidates has made it difficult for any one rival to rise to the top and challenge Sanders, which will likely raise pressure on some low-performing candidates to drop out.

Bloomberg has spent about a half billion dollars on a national ad campaign that boosted him in the polls ahead of this week's debate in Las Vegas. He is the only candidate on the airwaves in all 14 Super Tuesday states.

But Bloomberg's disastrous debate performance in Las Vegas, in which he was battered by Sen. Elizabeth Warren (D-Mass.) over accusations he has made past sexist remarks and overseen a toxic work environment for women, threatens to inflict significant damage to his campaign.

The candidates will debate again on Tuesday ahead of the Saturday primary in South Carolina.

The Vermont senator has a hostile relationship with many of the national party leaders who are frequent guests on the cable news shows. Sanders's critics have been warning in stark terms that nominating a self-described democratic socialist will lead the party to certain defeat against President Trump in November.

That hostile relationship is expected to be a major theme of the race in the weeks ahead.

"I know there's some fear about Bernie and the ... democratic socialist moniker," said Don Seiersen, a freelance creative director and Sanders supporter who caucused at Palo Verde High School in Las Vegas. "But you know, 2016 was a surprise for everybody, at least for me, and 2020 can be as well. Now seems like the opportunity for some change, and to jump on it. We may never get this opportunity again."

There was some unease on full display at caucus sites across Nevada among supporters of Sanders's rivals.

"While I'm enthusiastic for Bernie's vision, I think that it is an unrealistic vision," said Anthony Ripamonti, a private banker and Buttigieg backer.

But Ripamonti said he'll back Sanders "100 percent" if he's the nominee.

Jenn Merchant, a Warren backer who picked Sanders as her second choice, dismissed criticism from Buttigieg, who has warned that Sanders's demand for a revolution would leave a lot of mainstream Democrats feeling squeezed out of the party.

"I kind of want a revolution," Merchant said. 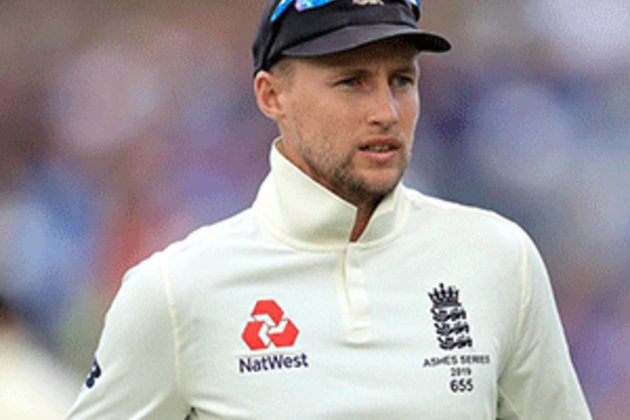 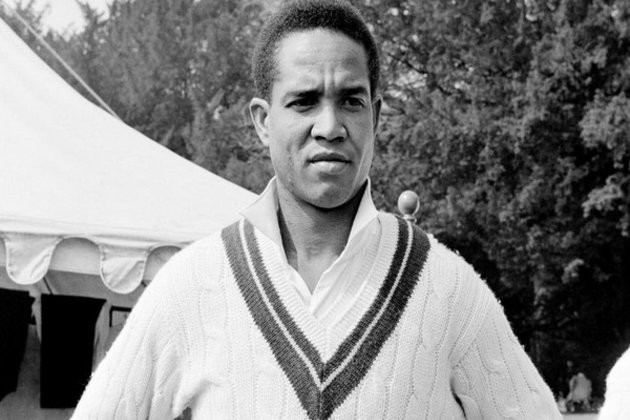 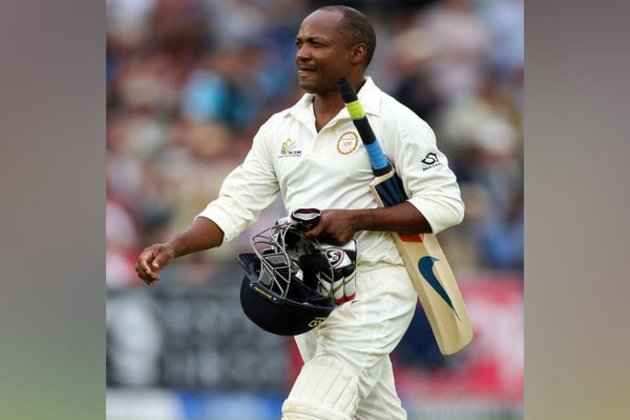 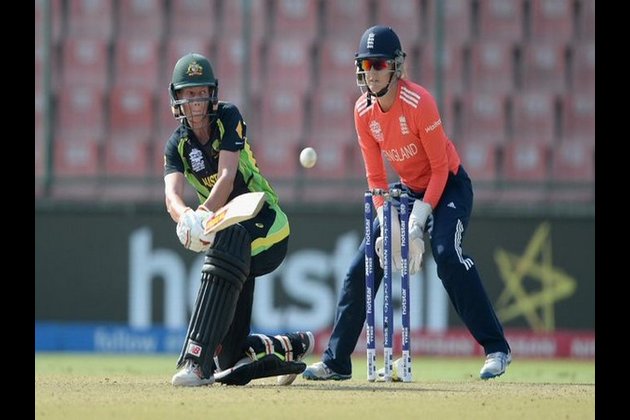 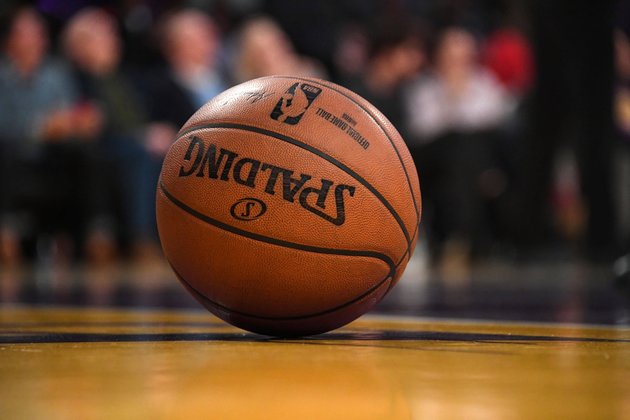 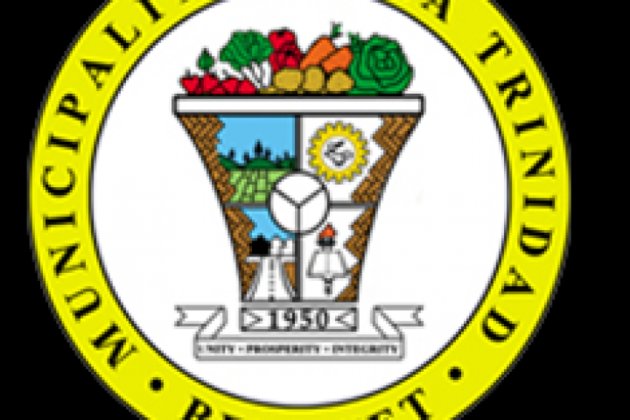