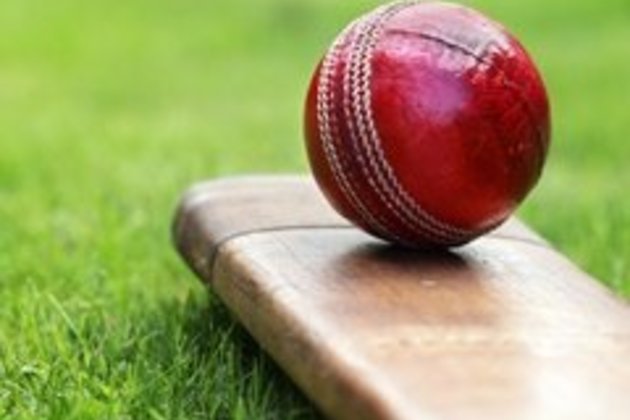 A landmark Olympic basketball qualifying tournament in India and a bid to establish top cricket in Nepal have become the latest victims of the coronavirus epidemic in sport.

The International Basketball Federation (FIBA) called off a qualifying tournament for three-a-side basketball, which is set to make its debut at this year's Tokyo Olympics.

The viability of the Games in Japan is in doubt as the country battles to contain the deadly virus.

Teams from more than 20 countries were supposed to take part in the five-day qualifying tournament on 18 March in Bangalore.

"FIBA is now working in close collaboration with the International Olympic Committee on the best solution possible in the circumstances," said the international federation.

The postponement causes problems as the tournament has to take place before the next round of qualifying in Budapest starting 24 April.

Nepal's Everest Premier League, scheduled to begin on March 14, has also been called off because of the coronavirus, which has killed more than 3,000 people around the world.

"It was a tough decision, but the right one. We have to consider the risks and put the health of our audiences and our players before everything else," league managing director Aamir Akhtar told AFP. 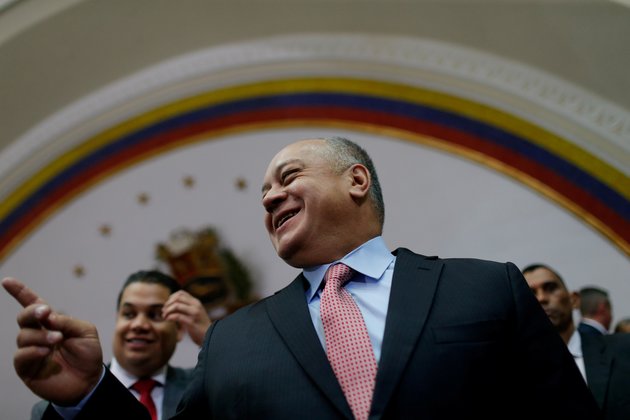