England to back Jos Buttler, but Joe Denly in the firing line 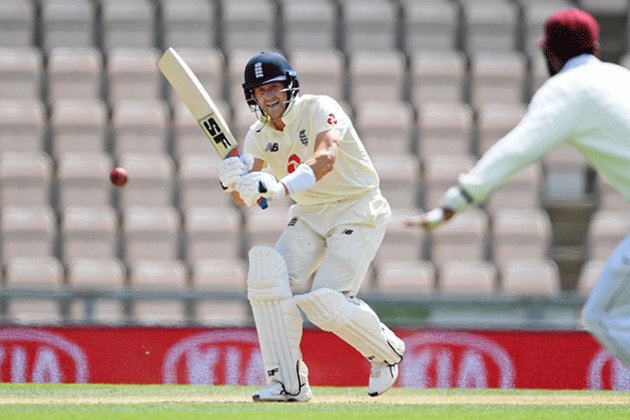 England are set keep faith with Jos Buttler despite defeat to West Indies in the first Test of a three-match series, but time may be up for Joe Denly.

Captain Joe Root is set to return for the second Test starting on Thursday at Old Trafford after missing the four-wicket defeat in Southampton to attend the birth of his second child.

The England selectors have big decisions to make after again losing the game with the bat rather than the ball despite the controversial omission of Stuart Broad.

An under-par 204 in the first innings and the loss of five wickets for 30 runs on the fourth evening set the platform for the tourists to take first blood.

Denly and Buttler were involved in both passages and find themselves increasingly under pressure for their places - the former being squeezed by Root's return and Zak Crawley's fine 76 on Saturday, the latter from Surrey gloveman Ben Foakes.

England head coach Chris Silverwood, though, has only offered strong reassurance to one of the duo.

"I'm not gonna go down that road yet of putting Jos under pressure, because I don't think it's going to help him," said Silverwood. "First and foremost we want to give Jos the best opportunity to succeed.

"But I'm sure he is asking the same questions. He looked brilliant coming into this game, in practice and everything and he looked very good in the first innings. He just needs to go and make those big scores now doesn't he? He knows that as well.

"From our point of view it's just making sure that he feels confident in the environment he's in."

There looks certain to be change higher up the order, though, with Denly's knocks of 18 and 29 doing little to show that he can haul his performances up to the required standard for a long-term Test number three.

At just 22, Crawley is 12 years Denley's junior and by producing England's top score of the match in tense circumstances in the second innings he appeared to make an irresistible grab for the shirt.

"We're all desperate to see Joe do really well. We can see he's trying hard, he's training hard and he's a great bloke, hence why we all went to see him do well," said Silverwood.

"But obviously he's under pressure a little bit, yes. Zak is improving constantly. I think he certainly showed maturity and the innings he played was very good.

"We have some young players in that side that seem to have good heads on their shoulders, and he's one of them. That's what we are looking for."

BEIRUT, Lebanon - The world has been shocked by the severity of a huge blast which has rocked Beirut, killing ...

No precedent for Trump to take cut of TikTok deal

NEW YORK, New York - President Donald Trump's demand that the U.S. government get a cut from a potential Microsoft ...

Trump orders agencies to employ Americans ahead of foreigners

WASHINGTON, DC - President Donald Trump said Monday that he had fired the chair of the Tennessee Valley Authority, criticizing ...

Tensions between the United States and China are rising as the U.S. election nears, with tit-for-tat consulate closures, new U.S. ... 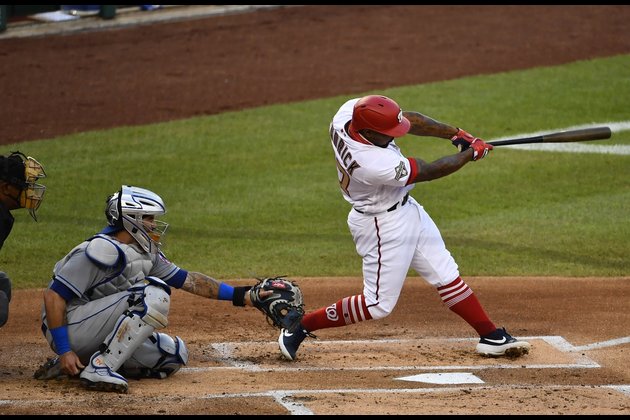 Howie Kendrick homered and collected four hits as the host Washington Nationals built an early lead and recorded a 5-3 ...

Cape Verde Agrees to Extradite Maduro Ally to US 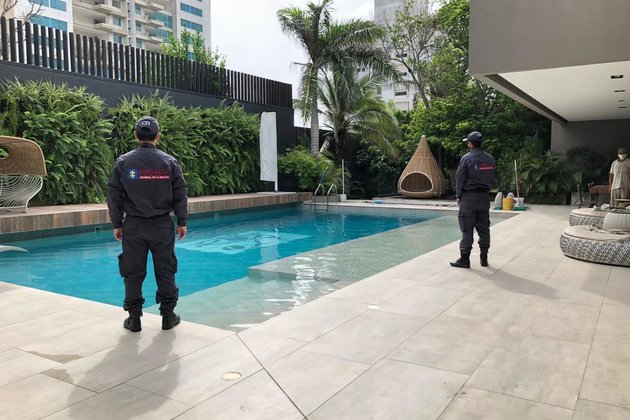 PRAIA, CAPE VERDE - A court in the West African nation of Cape Verde has approved extradition of Colombian businessman ... 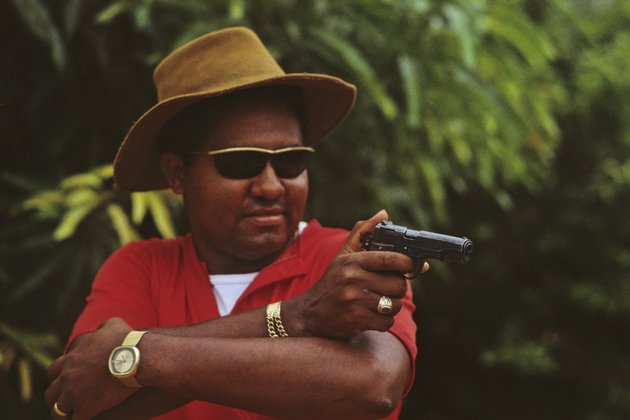 The Research Brief is a short take about interesting academic work.The big ideaLong before Pablo Escobar's Medellin cartel got rich ...

England tour still very much up in the air: Mitchell Starc 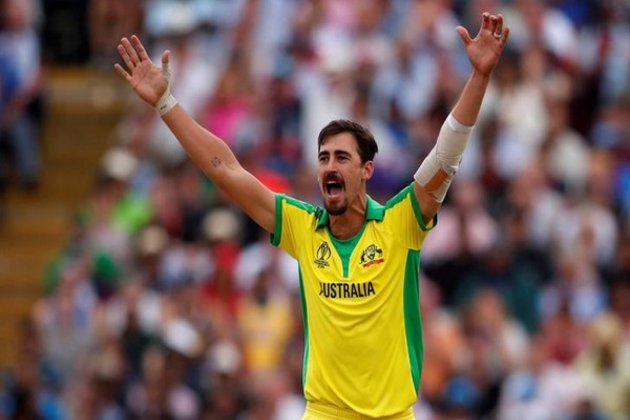 Sydney [Australia], Aug 4 (ANI): Australia pacer Mitchell Starc has said that the side's England tour has not been finalised ... 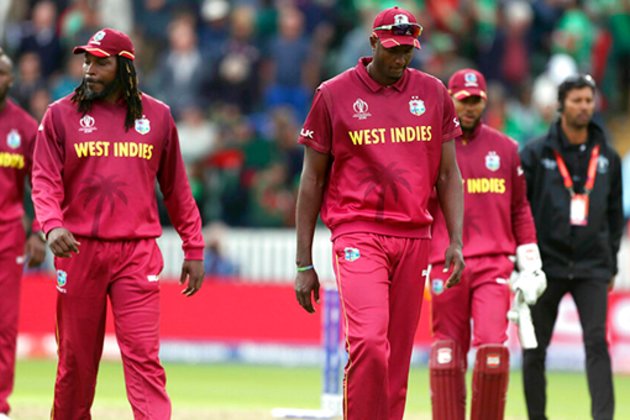 Australia's October Twenty20 series against the West Indies was called off Tuesday, as the Covid-19 pandemic continues to affect the ... 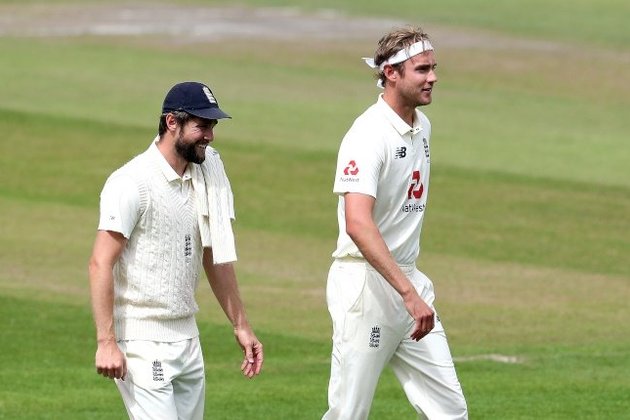 "We've had good preparations and team bonding," Pakistan coach Misbah-ul-Haq said on Monday."Still we feel there is always a slight ...

The Story of Temple Drake