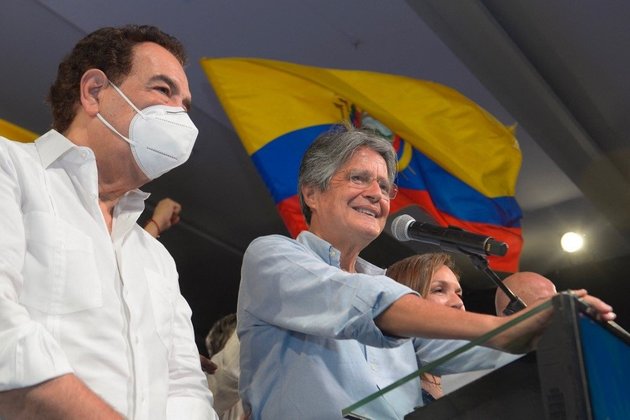 With 93% of votes counted, the 65-year-old held a lead of almost five percentage points over economist Arauz.

"On May 24 we will assume with responsibility the challenge of changing our country's destiny and achieving for all Ecuador the opportunities and prosperity we all yearn for," said Lasso, a seasoned politician who has finished second in presidential votes twice before.

"I congratulate him on his electoral triumph today and I will show him our democratic convictions," said Arauz.

The director-general of the Organisation of American States, Luis Almagro, congratulated Lasso on the win, saying he hoped they could work together in "strengthening democracy, human rights, security and development."

Both Uruguay President Luis Lacalle Pou and Luis Abinader, president of the Dominican Republic, said they had called Lasso to offer their congratulations.

"I am sure that we are both going to work for the economic recovery of our peoples and the generation of jobs for our fellow citizens," Abinader wrote.

Voting is obligatory, and opinion polls had the rivals neck and neck heading into the election, as oil-rich Ecuador's 13.1 million registered voters picked a successor to the deeply unpopular Lenin Moreno.

The campaign in the South American country was dominated by an economic crisis aggravated by the Covid-19 pandemic.

Arauz, 36, is virtually unknown, but topped February's first round of voting on the back of support from his mentor Correa, who led the country from 2007 to 2017.

Arauz didn't vote on Sunday because he is still registered in Mexico, where he was studying for a doctorate before deciding to run in the election.

Many experts billed the election as a battle of "Correism versus anti-Correism" in a country bitterly divided along political lines.

"This social division, that the campaign highlighted, means that the vote to reject Correa effectively goes to Lasso," said Pablo Romero, an analyst at Salesiana University.

Correa would have been Arauz's running mate but for an eight-year conviction for corruption.

He lives in exile in Belgium, where his wife was born, avoiding his prison sentence. But his influence on Ecuadoran politics remains strong.

Lasso will take over from Moreno on 24 May and will immediately face an economic crisis exacerbated by a 7.8% contraction in GDP in 2020.

At the same time, the country has been hard hit by the pandemic, with hospitals overwhelmed by more than 340 000 coronavirus infections and more than 17 000 deaths.

Lasso also faces a tough job during his four-year term with Arauz's leftist coalition the largest party in parliament.

"There will be permanent tension with the executive. There's almost no chance of the reforms the country needs," said Romero.

Lasso scraped into the run-off by less than half a percentage point ahead of indigenous candidate Yaku Perez, who contested the result and claimed to have been the victim of fraud.

His party refused to back either candidate in the second round and promoted blank votes.

Perez publicly annulled his own vote writing "Yaku president resistance" on his ballot. 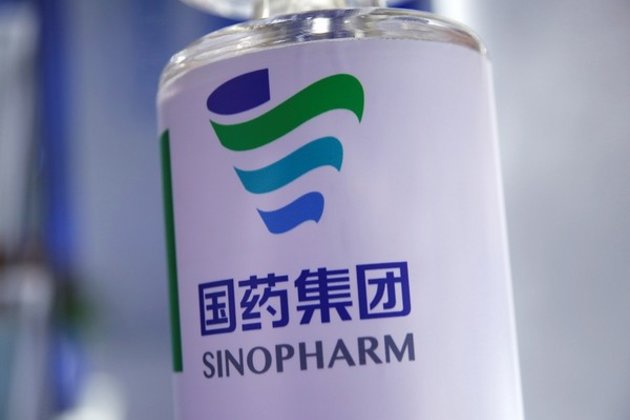 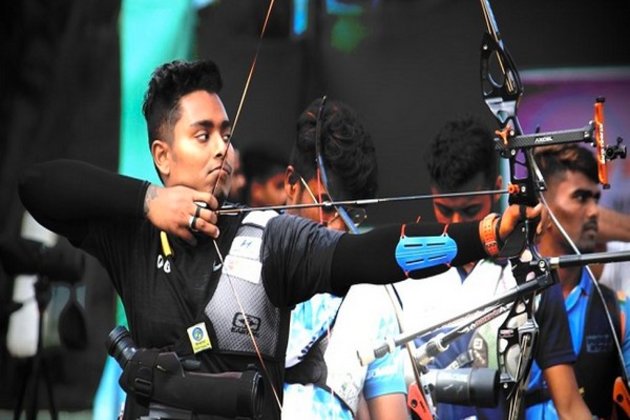 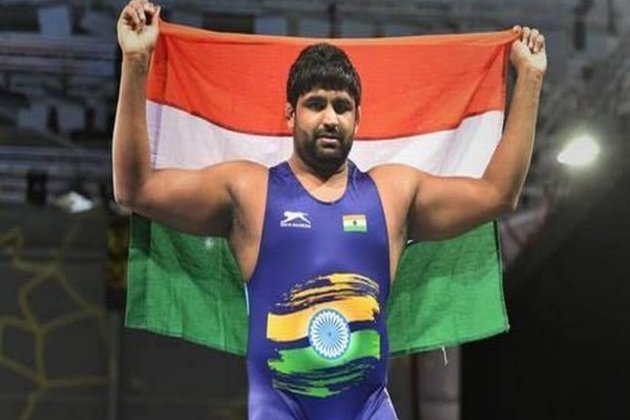 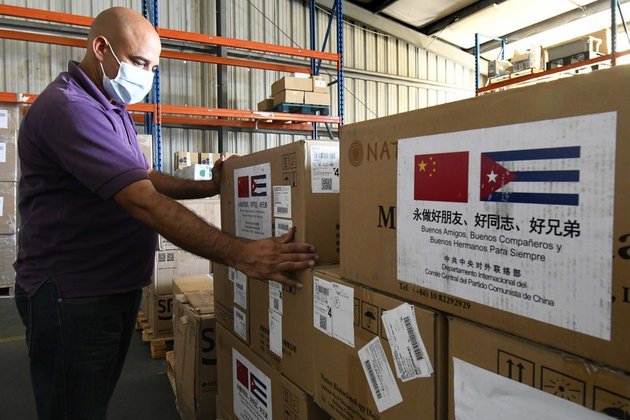