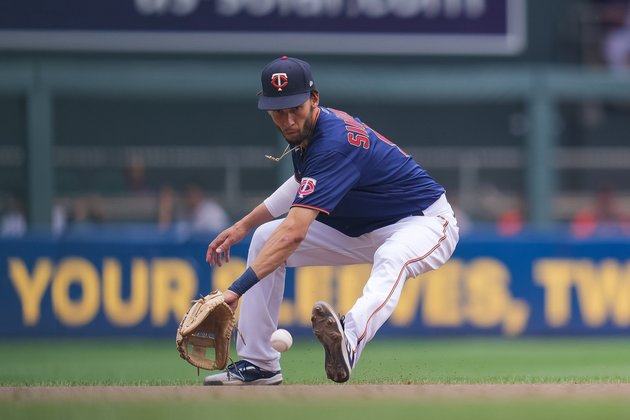 Willi Castro had an RBI triple and Jeimer Candelario added a two-run double to highlight an eight-run fourth inning as the Detroit Tigers bolted out to a 10-0 lead and then held on for a wild 17-14 victory over the Minnesota Twins on Wednesday afternoon in Minneapolis.

Eric Haase scored three runs and had three RBIs, Derek Hill went 3-for-6 with two RBIs and Candelario had two doubles and three RBIs for the Tigers, who claimed the rubber contest of the three-game series while pounding out 16 hits. Willi Castro, Akil Baddoo and Harold Castro also had two hits and Zack Short added two RBIs for Detroit. Derek Holland (2-2) picked up the win with a scoreless inning of relief.

Detroit, which took a 2-0 lead on RBI singles by Greiner and Hill in the second, looked like it was going to cruise to an easy victory when it sent 11 batters to the plate and scored eight runs in the fourth to increase its lead to 10-0, chasing Happ in the process. It was the most runs scored in an inning by the Tigers since they plated nine in the fifth inning against Seattle on April 25, 2017.

But the Twins answered with six runs in the bottom half of the inning to chase starter Wily Peralta. Sano led off with a long home run to center and Jeffers cut it to 10-5 with the first grand slam of his career. Sano added an RBI single to make it 10-6 in an inning that featured 12 batters and eight hits by Minnesota.

Detroit extended its lead to 13-6 in the sixth on RBI doubles by Short and Greiner and a sacrifice fly by Willi Castro. But Minnesota cut it to 13-12 with a six-run eighth that featured solo homers by Kepler and Rooker and two-run homers by Sano, a 473-foot blast high into the third deck in left-center, and Jeffers. It marked the third time in team history that the Twins hit four homers in an inning.

But the Tigers answered with four runs in the ninth highlighted by a three-run double by Haase and an RBI double by Candelario to extend their lead to 17-12.

Polanco cut it to 17-14 with a two-run homer off Tigers closer Gregory Soto, who had thrown 42 pitches in relief on Monday night, in the bottom of the ninth. But Soto rebounded to strike out two of the final three batters of the game. 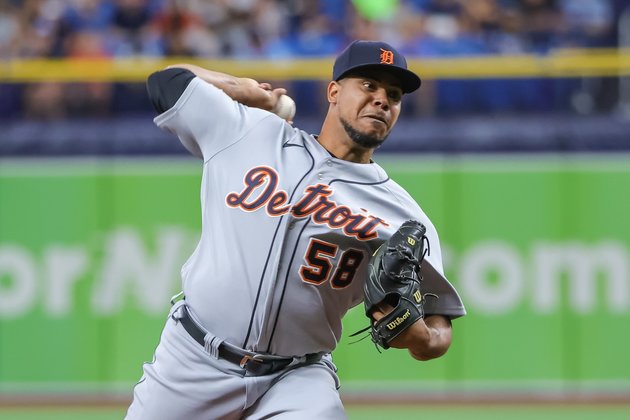 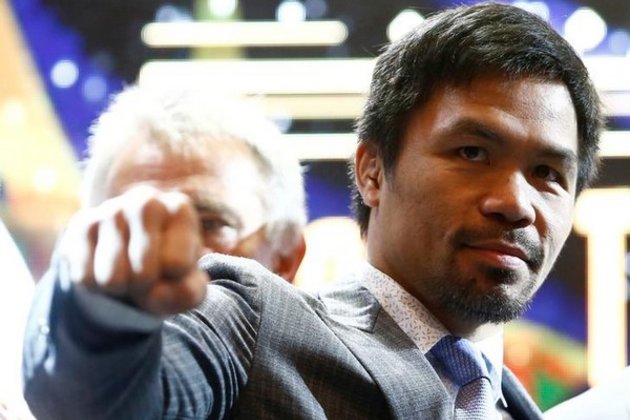 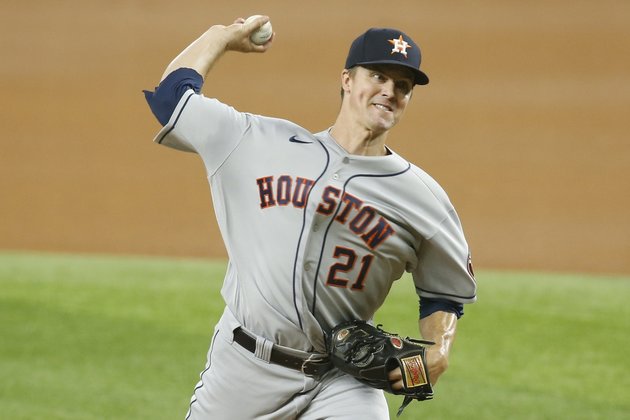 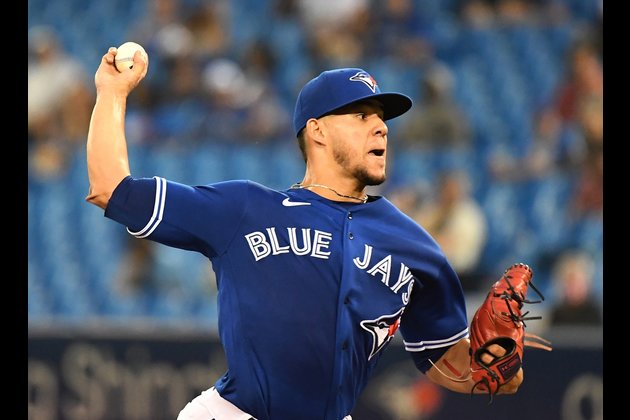 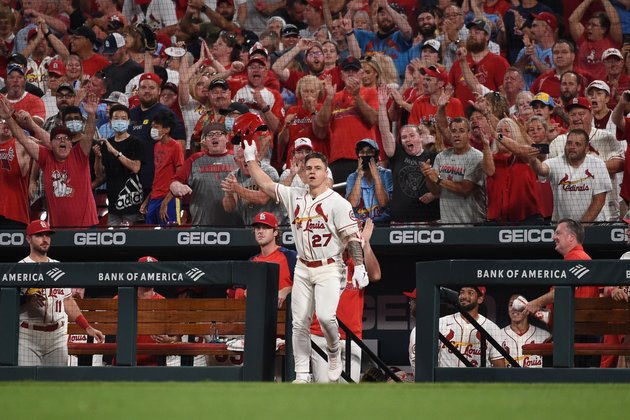 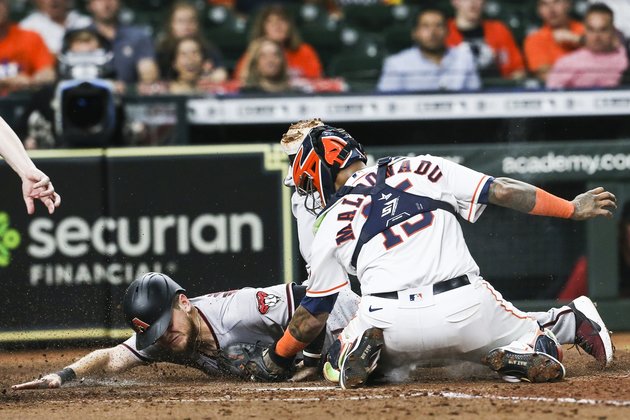