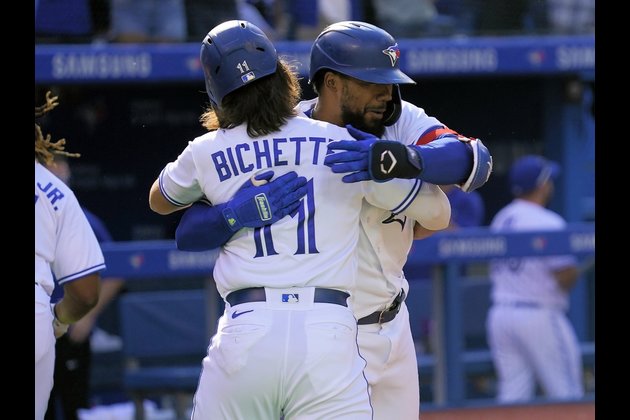 Bo Bichette added three singles and two RBIs for the Blue Jays (83-65), who gained a split after two games of the three-game series. Toronto is in position of the American League's second wild-card spot by a half-game over the New York Yankees.

The Blue Jays had lost their previous eight games against the Twins at the Rogers Centre dating to 2017.

Jorge Polanco walked with one out in the first inning and Donaldson, a former Blue Jay, followed with his 24th home run of the season and his second of the series.

Ralph Garza Jr. replaced Ober in the fifth and pitched around two singles.

Matz retired 11 batters in a row until Donaldson walked with two out in the sixth. Miguel Sano followed with a single to put runners at the corners and Trevor Richards came in to finish the inning.

Jovani Moran loaded the bases with walks in the bottom of the seventh and was replaced by Kyle Barraclough, who allowed Bichette's two-run single.

Adam Cimber replaced Mayza with one out in the eighth inning and worked around a single.

Jordan Romano pitched around a walk with two strikeouts in the ninth inning.

Nick Gordon started at shortstop for the Twins and was 1-for-3. Shortstop Andrelton Simmons is unavailable for the series because of visa issues.

Washington: states can order Covid vaccines for kids over 5 years

WASHINGTON D.C.: US health officials have notified states that they can now order doses of COVID-19 vaccines for younger children, ...

INTERNATIONAL SPACE STATION: The International Space Station (ISS) unexpectedly tilted after a faulty test firing of thrusters on a Russian ...

WASHINGTON D.C.: Before granting approval for use in young people, the Food and Drug Administration (FDA) is studying whether Moderna's ...

In Sudan, thousands call for return of military rule

KHARTOUM, Sudan: On Saturday, thousands of pro-military protesters staged a rally in central Khartoum demanding that the government of prime ...

BEIJING, China: Three astronauts from China have arrived at the country's new space station, a major achievement for a national ... 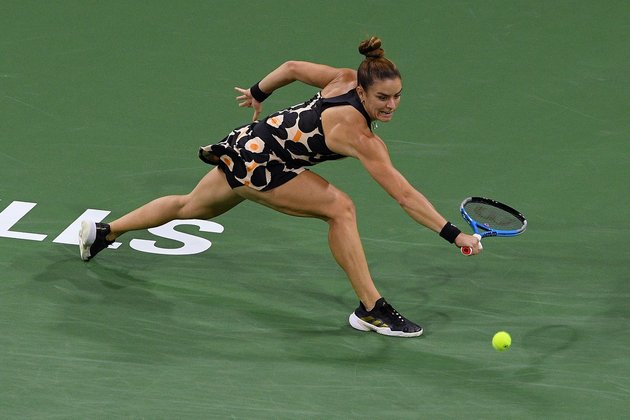 Maria Sakkari became the first Greek woman to qualify for the WTA Finals when the No. 3 seed cruised past ... 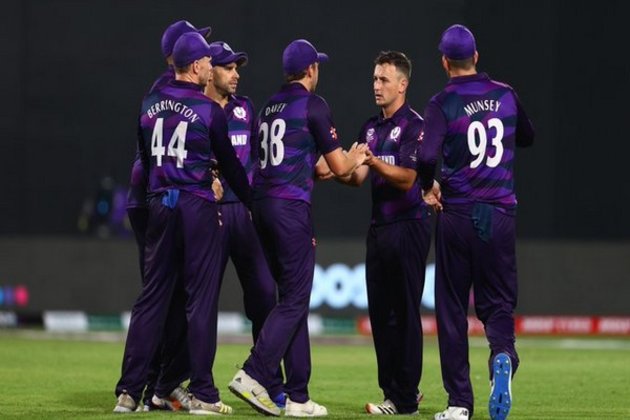 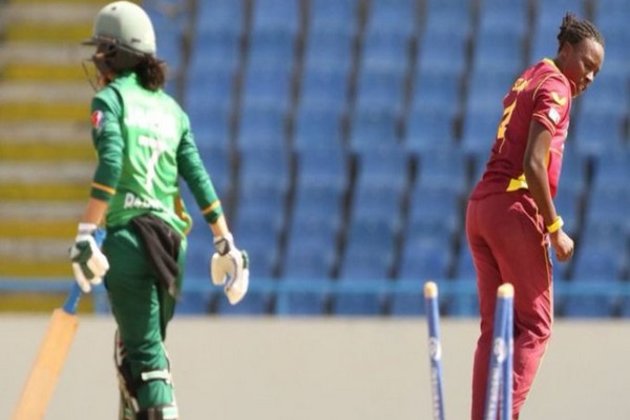 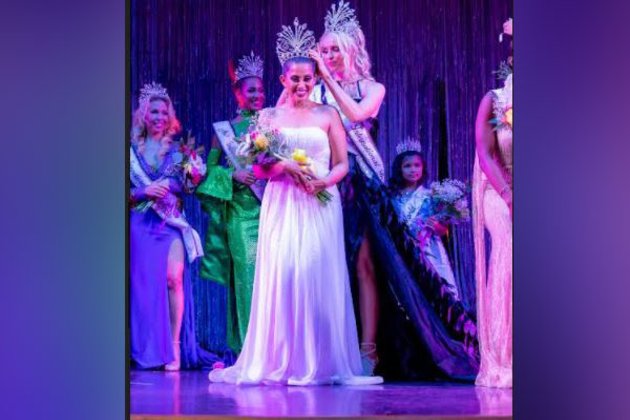 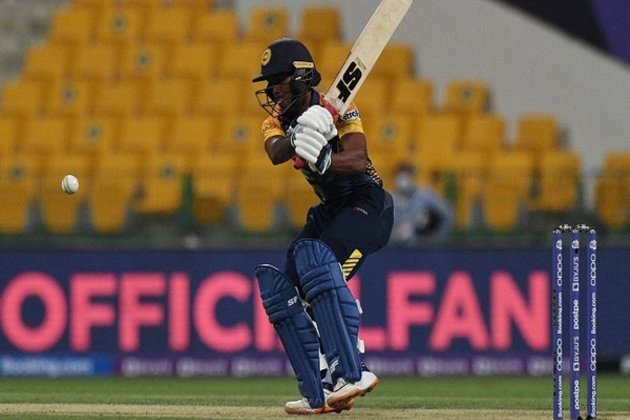 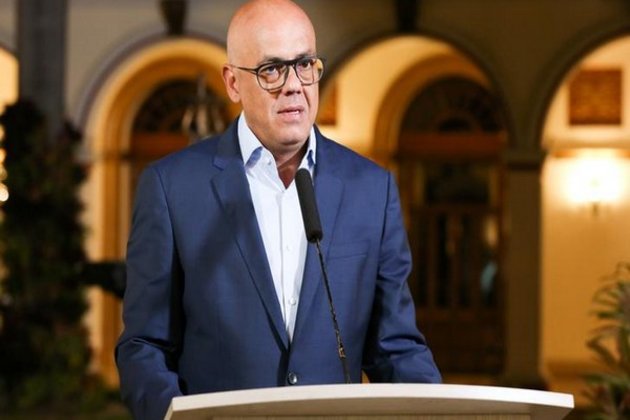 Caracas [Venezuelan], October 21 (ANI/Sputnik): The parliaments of Venezuela and Colombia have agreed to cooperate to restore and normalize relations ...

Letter From an Unknown Woman