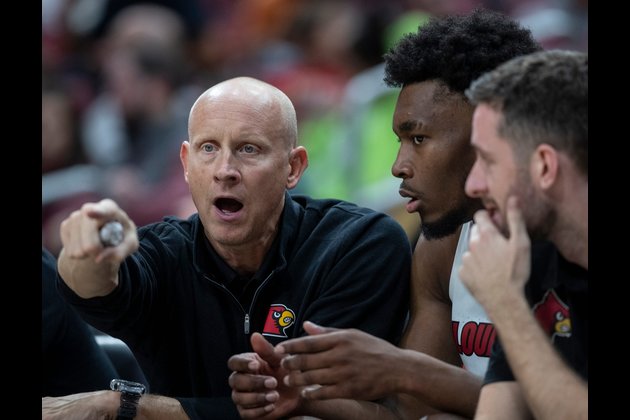 Samuell Williamson scored 15 points off the bench as Louisville handed Mississippi State its first loss of the season, 72-58 in the Baha Mar Hoops Bahamas Championship in Nassau on Thursday night.

Iverson Molinar scored 17 points and Tolu Smith, who returned from injury to make his season debut, had 10 points to lead the Bulldogs (4-1). Mississippi State, which had won each of its previous games by double figures, will play Richmond for third place on Saturday.

Mississippi State shot just 33.3 percent from the floor and made only 1 of 15 3-point attempts.

Withers started the second-half scoring by making a 3-pointer and soon added a dunk that extended the Cardinals' lead to 48-28.

Louisville increased its lead to 60-36 on a Sydney Curry free throw with 11:14 to play.

The most points the Bulldogs had allowed in their first four games was 64, and they saw the Cardinals surpass that when Williams' layup pushed the lead to 66-38 with 9:35 remaining.

Smith made two free throws to start the scoring and give Mississippi State its only lead of the game, but Williams had two baskets as Louisville opened a 14-6 advantage.

The Bulldogs got within eight points three more times before the Cardinals extended the lead.

Davis scored seven points to lead an 11-2 run that gave Louisville a 31-14 lead.

Molinar made a layup, but Davis sank a 3-pointer and Noah Locke added a jumper that pushed the score to 36-16.

Molinar hit two fouls shots in the final seconds to get Mississippi State within 41-25 heading into halftime. 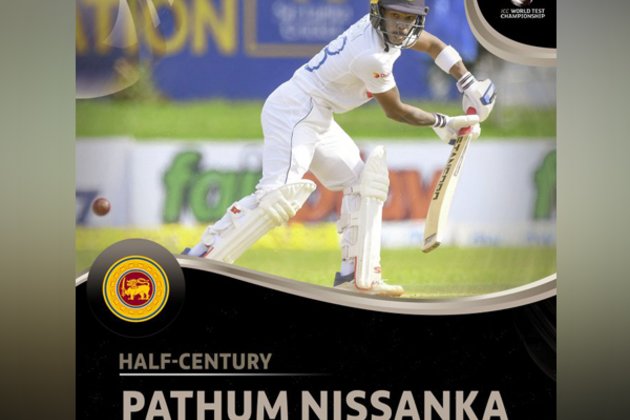 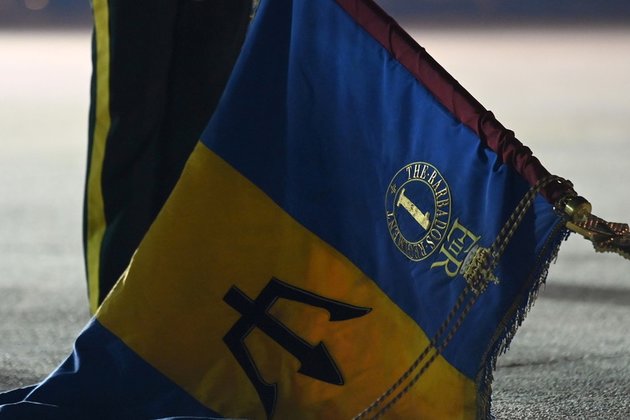 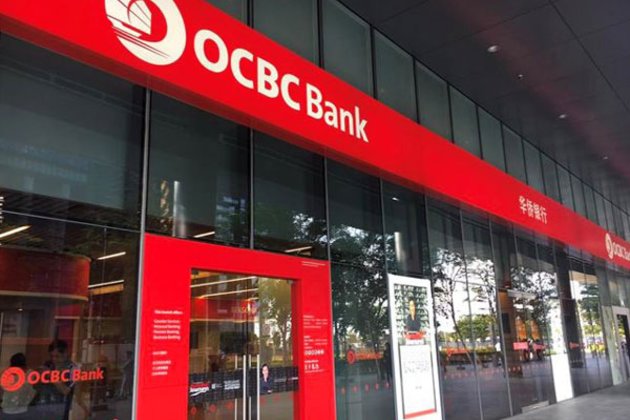 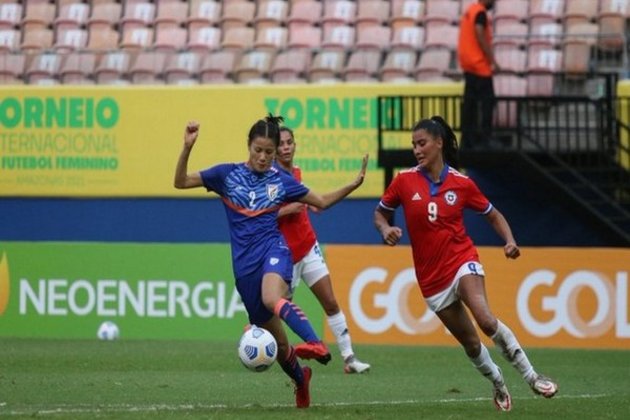