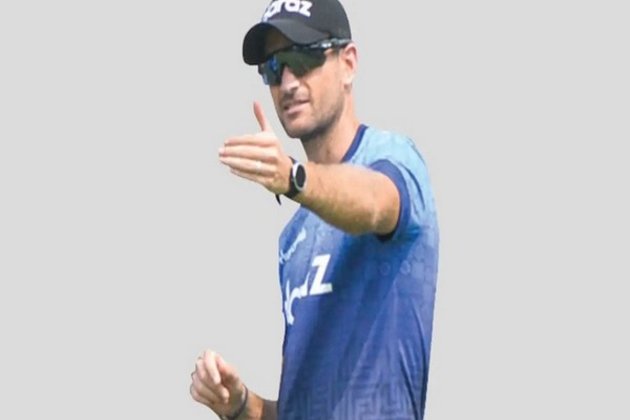 Amsterdam [Netherlands], May 15 (ANI): The Koninklijke Nederlandse Cricket Bond (KNCB) on Saturday announced that Ryan Cook has been appointed as the interim head coach of the Netherlands men's cricket team.

Ryan Cook temporarily replaces Ryan Campbell, who was hospitalised after suffering from a cardiac arrest while he was on a holiday with his family in England last month. Campbell was discharged from the hospital earlier this week and is currently on the road to recovery.

Cook takes over the Netherlands team with a wealth of experience on his side. He has previously worked as an assistant coach with Big Bash League outfit Hobart Hurricanes, South Africa A and South Africa Under-19. He also worked as a fielding coach with Bangladesh national team until November 2021 and is the head coach at the Gary Kirsten Cricket Academy in Cape Town.

Speaking on his appointment, Ryan Cook said, "I am honoured to be joining the team and look forward to working with the players and coaches for the next few months. There is an exciting schedule ahead and I aim to help the team from strength to strength."The Netherlands have a busy summer at home ahead of them, starting with three ODIs against West Indies next month as a part of the ICC Cricket World Cup Super League (CWCSL). (ANI)

LONDON, England: UK Prime Minister Boris Johnson said this week that in order to move millions of tonnes of grain ...

MALDIVES, Male: Police used tear gas and pepper spray this week to control a crowd who disrupted a yoga event ...

WASHINGTON D.C.: Bipartisan legislation aimed at lowering U.S. insulin costs will be put to a vote on the Senate floor ... 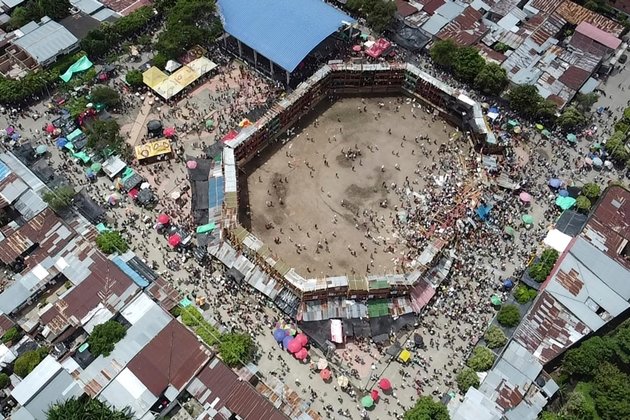 bogota, columbia - Part of the wooden stands collapsed during a bullfight in central Colombia on Sunday, sending spectators plunging ...

Bhuvneshwar Kumar records most wickets in powerplay in T20I history 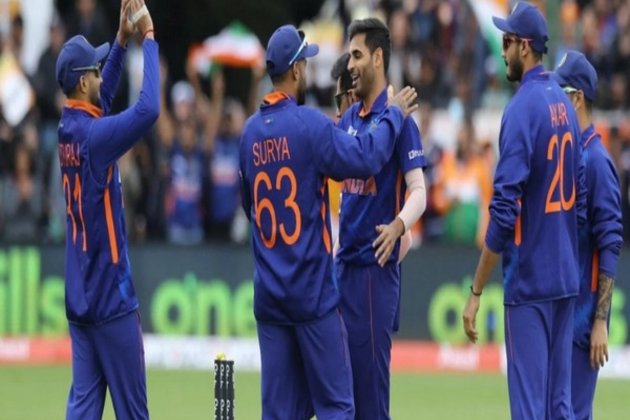 Dublin [Ireland], June 27 (ANI): India pacer Bhuvneshwar Kumar recorded the most wickets in the powerplay in the history of ... 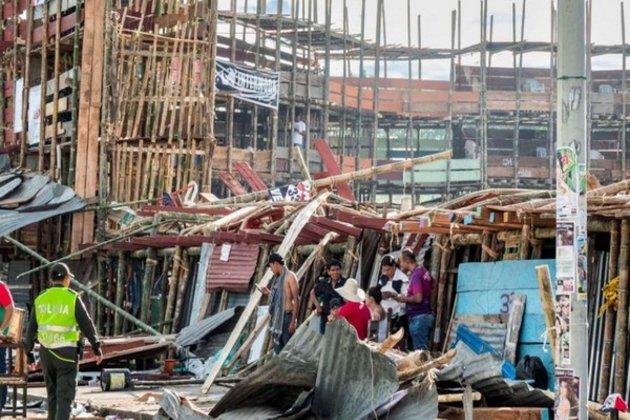 Bogota [Colombia], June 27 (ANI): During a bullfight that took place in Central Colombia on Sunday, an unprecedented collapse of ...

Diamondbacks use five-run sixth inning to get past Tigers 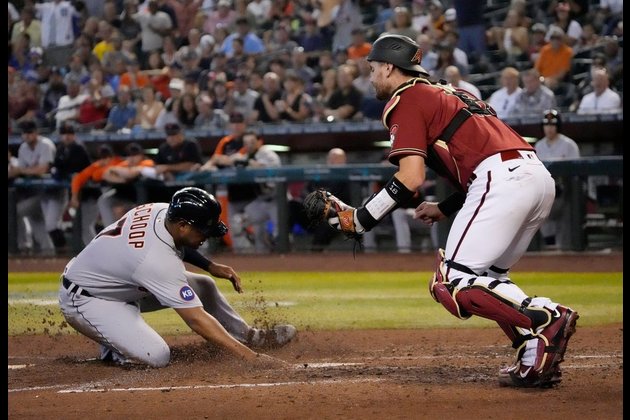 Daulton Varsho belted a three-run homer during a five-run sixth inning as the Arizona Diamondbacks snapped a five-game losing streak ... 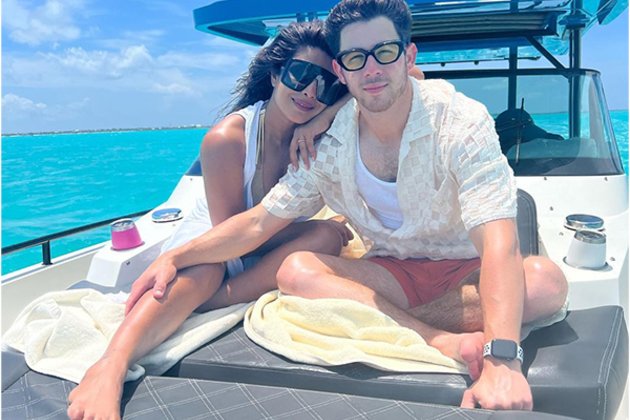 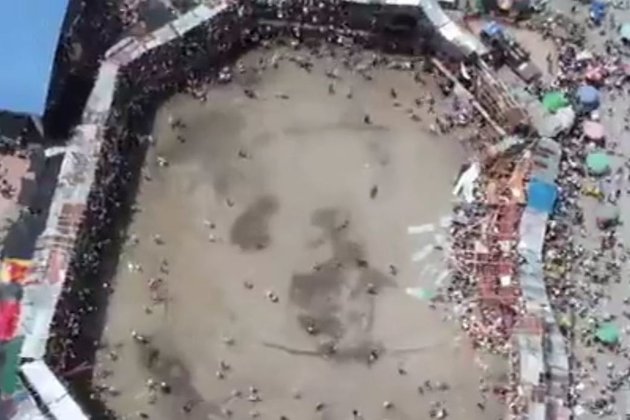 An entire seating section of an improvised bullfighting stadium in Colombia crumbled to the groundAt least four people have died ...