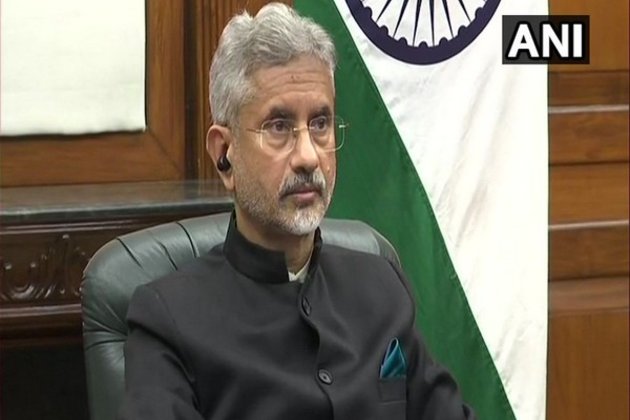 In a tweet, Jaishankar wrote, "Warm greetings to Foreign Minister Juan Carlos Holguin and the Government and the people of Ecuador on their Independence Day."India-Ecuador established diplomatic relations in 1969. The Embassy of India in Bogota is concurrently accredited to Ecuador. Ecuador initially opened its Embassy in New Delhi in 1973, which functioned till 1977.

The Ecuadorean Embassy re-opened in February 2005 and a Consulate General in Mumbai was established in 2013. In April 2018, then External Affairs Minister met the then Foreign Minister of Ecuador, Maria Fernanda Espinosa in Baku on the sidelines of the Non-Aligned Movement Ministerial Conference.

In September 2018, then External Affairs Minister met the Foreign Minister of Ecuador, Jose Samuel Valencia Amores on the sidelines of the UN General Assembly. On 12 October 2020, the External Affairs Minister and then Foreign Minister of Ecuador, Luis Gallegos held a telephonic conversation. Cooperation in areas of health, business, development partnership and consular issues were discussed.

Several Agreements/ Memorandum of Understanding (MOU) have been signed between India and Ecuador for cooperation in the fields of defence, economic and commercial links, technical cooperation and culture. 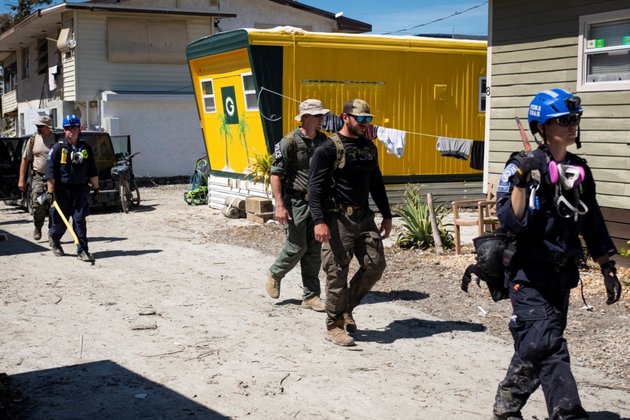 More than 500,000 homes and businesses in Florida remain without power nearly a week after Hurricane Ian struck the southeastern ... 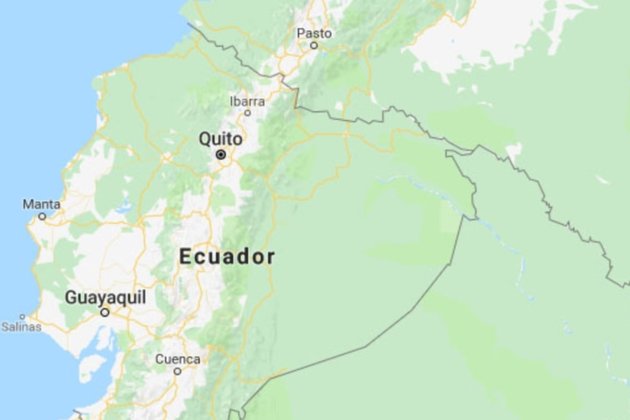 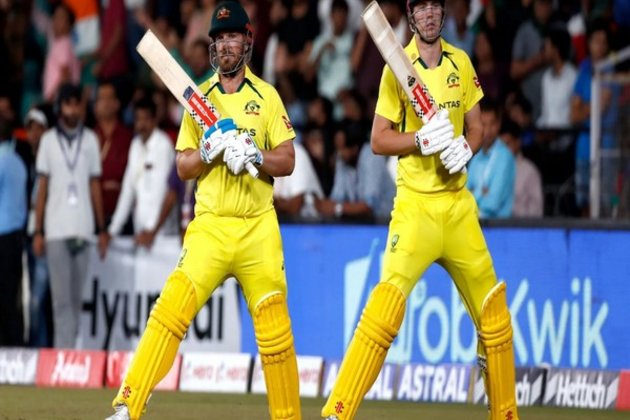 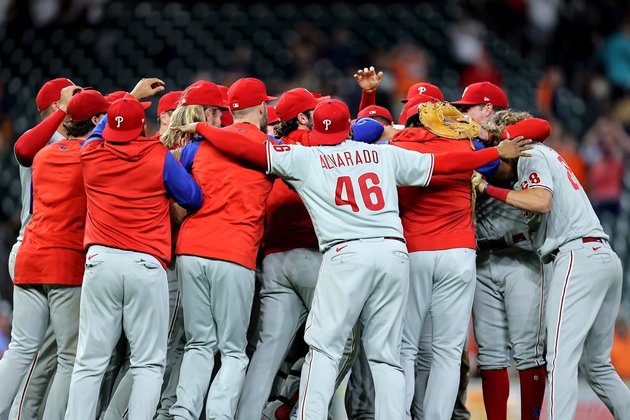 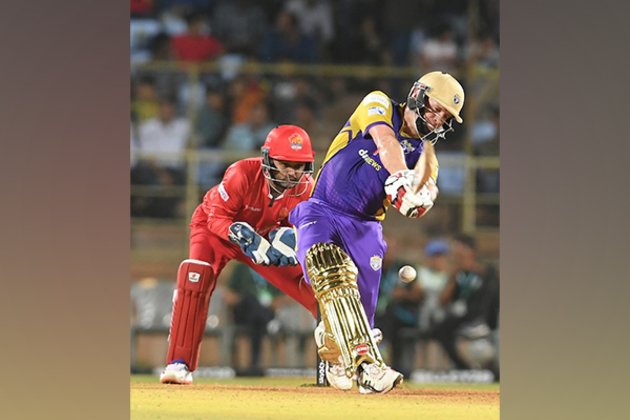